Who Are Maya Millete’s Children? Where Are They Today? Update 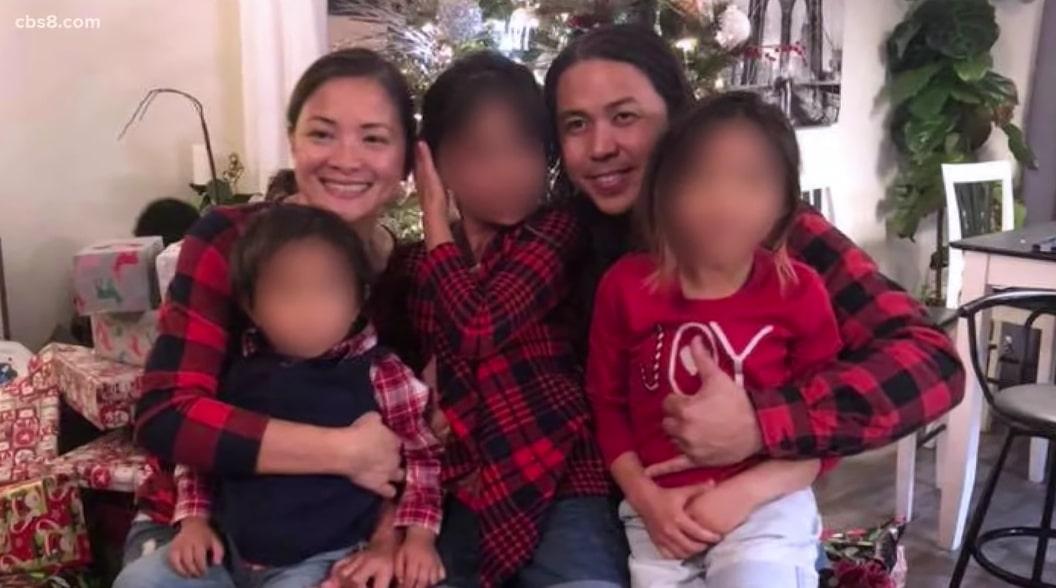 On January 7, 2021, Maya “May” Millete, a 39-year-old outdoor enthusiast and a married mother, suddenly went missing from her suburban home in Chula Vista, California, never to be seen or heard from again. However, as chronicled on ’48 Hours.

Searching for Maya Millete,’ what’s truly horrific is that her partner of 20+ years has since been charged with her murder. So now, if you, like us, can’t help but wonder about the young children they left behind, don’t worry, we did a bit of digging, and it seems like they’re safe — here are the details.

After Maya Millete’s husband began playing subliminal messages while she slept, she decided it was time for a divorce.

The last time she was seen or heard from, was the day she called a divorce attorney. https://t.co/07ghR02CnU pic.twitter.com/cjUQOy0rb0

Who Are Maya Millete’s Children?

Although Maya and Larry Millete had tied the knot back when they were just 18 in 1999 — in a beautiful ceremony in O’ahu, Hawaii — they didn’t start a family until they’d settled down in San Diego, California. This means that she gave birth to their first daughter in January 2010.

Followed by another girl in 2011, before ultimately completing their then-happy brood by welcoming a baby boy in 2016. The kids are thus minors who have endured a tragedy that most can’t even begin to comprehend at their age, so their names and faces haven’t been publicized to protect their privacy.

Even with marital issues looming over her head, Maya was utterly dedicated to her three children, which is why she went as far as to plan family trips for special occasions. The only thing she didn’t want was to ever leave them alone with their father after he’d discovered she was seeking a divorce, but it harmed her.

“Larry does have a scary temper…” Maya had texted a friend in 2020, adding, “I think he would hurt the kids to get back at me.” Therefore, when she failed to show up for a pre-planned trip to Big Bear on January 9, 2021, for her eldest’s birthday, her sister knew something was wrong and immediately reported her missing.

Where Are Maya Millete’s Children Now?

After Maya’s disappearance and the suspicions on Larry, the custody of their three children was given to the latter’s parents, much to the former’s family’s chagrin. They thus filed for visitation rights in May 2021 and then for custody in December 2021, but as of writing, the minors (12, 10, and 5) continue to live in their Chula Vista home with their paternal grandparents. The maternal family got weekly visitations in 2021 itself, and it was recently modified to allow the children to travel and visit them every other weekend as well. Nevertheless, the paternal grandparents have retained custody until, at least, April 2022 so the kids can continue attending their current schools in Chula Vista for some much-needed stability. In short, Maya and Larry Millete’s three children seem safe, together, and besides their family, which won’t change even if the maternal side ends up winning the ongoing custody battle. We should also mention that Larry reportedly has a criminal protective order that prevents him from even contacting them from behind bars.