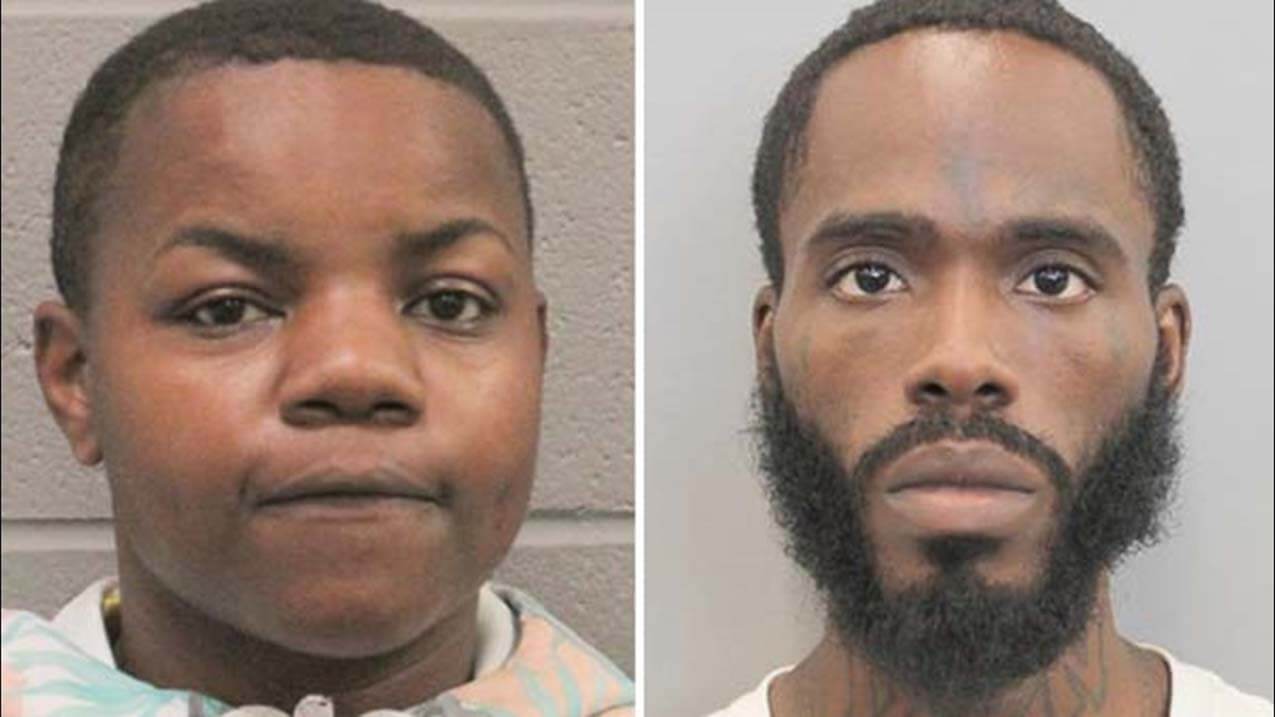 Houston woman facing three murder charges after she killed her married ex-girlfriend, and watched like an assassin kill the woman, her husband, and their young daughter. Alexus Williams turned to her childhood friend to order the killings of her former girlfriend and her family. The police arrested the woman on March 3, 2022.

After Lagway ended their relationship to return to Carhee, cops believe Williams ordered Xavier Davis to carry out the hit. While gravely wounded, the 10-year-old daughter was comforting her one-year-old brother until help arrived, and played dead until help arrived.

Longway was pregnant with her fifth child at the time of the shooting, in June 2021, further complicating matters. According to police, Williams and Lagway were having an extramarital affair. However, Lagway chose to end the relationship and return to her husband. Williams watched as Davis brutally murdered her former girlfriend just a week later.

Despite being hit in the attack, Lagway’s daughter, age 11, survived as she pretended to be dead until Davis left. Although Davis gravely injured her, the girl managed to look after her 1-year-old brother and contact her grandmother.

Their grandmother is now caring for the two children, while the 11-year-old has undergone multiple surgeries since the shooting. Langway also had an eight-year-old son, who survived because he wasn’t home when the attack happened.

Davis claims that Williams promised him that their apartment contained several thousand dollars and that he could keep them all. The evidence points to Williams being on the phone with Davis at the time of the murders. She even watched a portion of the killings via FaceTime. Williams even spoke to them while Davis lined them up on the couch before executing them.

She appeared in court for the first time on Thursday. The judge refused to set a bond for her release, and also prohibited her from contacting the family members of the victims, after learning that the suspect attended the funerals of her ex-lover, her husband, and her daughter.

There is no information about Alexus Williams beyond her arrest. She neither has any active social media accounts nor a past criminal record. The police arrested her on March 3, 2022. The police revealed that Williams and Davis have been friends since childhood. The court has not granted bail to Davis. He is being held on the same four charges as Williams.