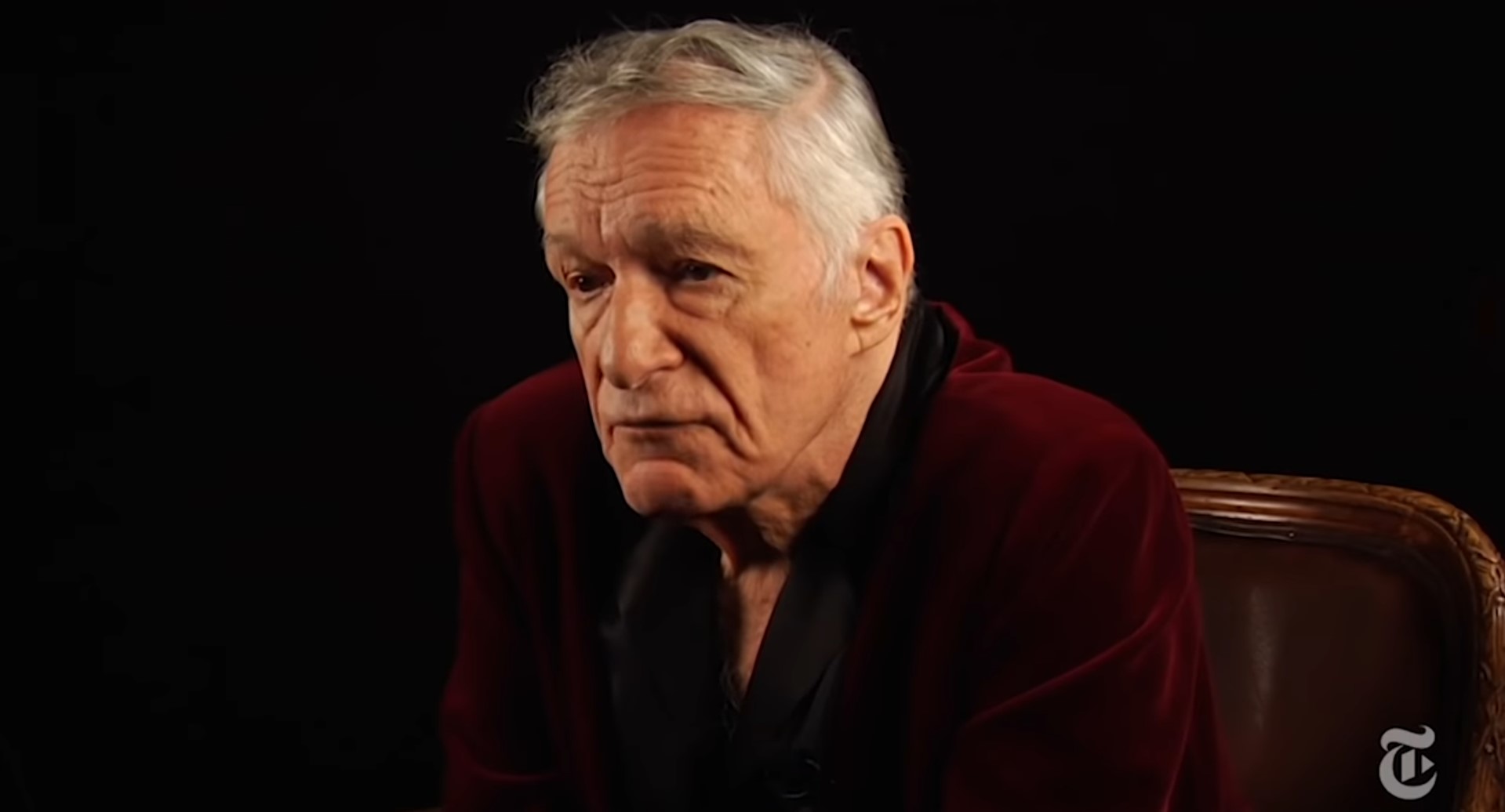 A&E’s docuseries ‘Secrets of Playboy‘ have caused a wave in the entertainment world by delving into several facts behind the Playboy empire that were kept hidden to date. It studies the world and culture that Hugh Hefner created and charts how the Playboy empire affected the past and present generation’s views on sexuality, power, and what is considered a good life.

While the controversies surrounding the late Hugh Hefner are common knowledge, the docuseries shines a light on claims about his bisexuality, an avenue that hasn’t been explored much before. Hence, with people now quite curious, we decided to jump in and find out if Hugh Hefner was bisexual.

Back in 1952, Hugh Hefner left his job as a copywriter at Esquire Magazine and launched the first issue of Playboy in the year that followed. The magazine was met with immediate success, and Playboy soon grew into an empire that spawned an entire culture surrounding its lavish and almost utopian lifestyle.

Initially, the magazine and Hefner were seen as anti-LGBTQ because he gave the go-ahead to publish a short story called ‘The Crooked Man,’ which spoke of a future where heterosexuals were persecuted and looked down upon by homosexuals. The story led to massive controversy, and the magazine was bombarded with angry letters.

However, Hefner defended his choice by saying, “If it was wrong to persecute heterosexuals in a homosexual society then the reverse was wrong, too.” This, along with Hefner’s strong support of same-sex marriage, were early signs of him being quite advanced on his views about the LGBTQ community.

Besides, according to historian Mark Stein, Playboy magazine offered the public one of the safest and most influential places to discuss homosexuality in such conservative times.

However, Hefner’s liaisons with men only came to light when his ex-girlfriend, Carrie Leigh, mentioned in a 1999 interview that Hefner had an inclination towards having sexual encounters with men. She even went on to reveal how she had interrupted his gay encounters, and at that time, Hefner confessed by saying, “There was some bisexuality in the heterosexual, swinging part of my life.” However, he went on to mention that it was just a phase of sexual discovery that he managed to shake off soon after.

However, from the looks of it, it did not seem to be the end of Hefner’s bi-curiosity as the A&E docuseries features an interview with another of Hefner’s ex-girlfriends, Sondra Theodore, who claimed that the late magazine mogul had a gay relationship with his personal doctor, Mark Saginor.

This view has also been supported by Dr. Saginor’s daughter, Jennifer, who spent her early years in the Playboy mansion and claimed that she was a first-hand witness to her father’s love affair.

She even revealed how Dr. Saginor allegedly gave up on his family life and his practice to be with Hefner and was present at the Playboy founder’s website when he passed away in September 2017. Thus, although there can never be an official confirmation about Hefner’s sexuality, recent developments and revelations make it seem like he was indeed bi-sexual.