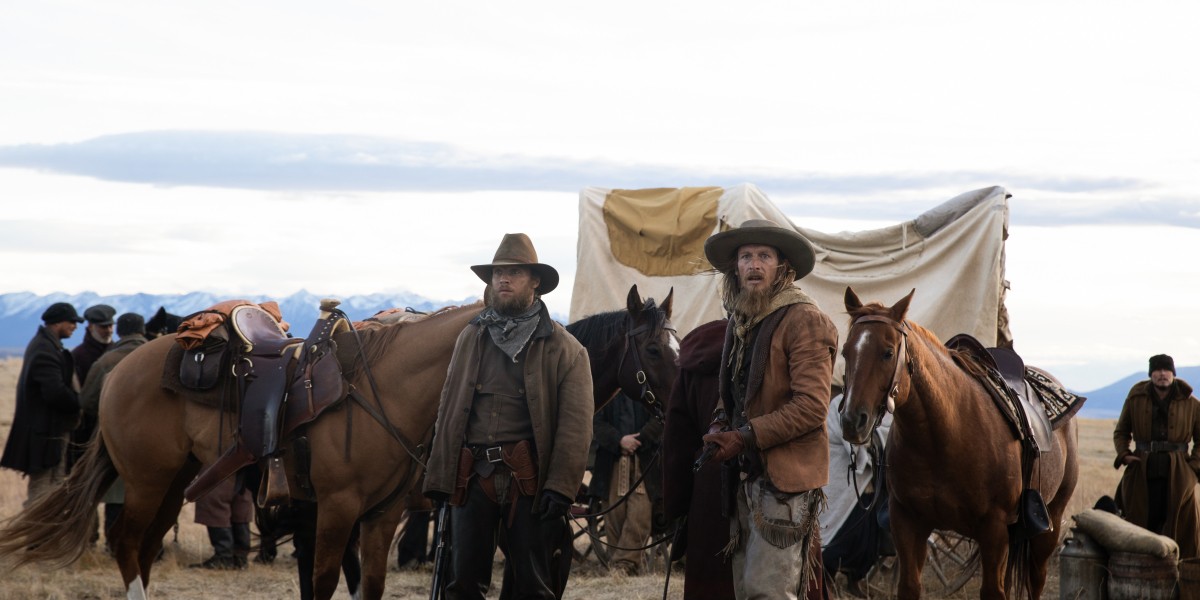 ‘1883‘ has a habit of forcing its characters to face dangerous situations that lead to profound realizations about life and morality. Another such situation unfolds in the first season’s penultimate episode as Colton faces a moral dilemma. In the episode, the caravan is forced to face off against a group of Native Americans. The ensuing battle leads to a confrontation between Colton and Alina.

Colton is forced to kill Alina, and some viewers might be baffled by the young cowboy’s decision. If you are looking for insights about Colton’s decision to kill Alina, here’s everything you need to know! SPOILERS AHEAD!

Why Did Colton Kill Alina?

In ‘1883’ season 1, actor Noah Le Gros essays the role of Colton, a young and handsome cowboy who joins the caravan in Doan’s Crossing. After Ennis’ tragic death, the group needs reinforcements, and Shea hires Colton to help look after the cattle.

Colton is bright and insightful, making him a valuable addition to the group on their dangerous journey. Actress Amanda Jaros plays Alina, a beautiful and thoughtful immigrant woman traveling with the wagon camp. Viewers first meet Alina in the fourth episode, when she sews some pants for Elsa. Like the other immigrants, Alina is looking forward to a prosperous life in Oregon, the caravan’s destination.

However, a tragedy awaits Alina in the penultimate episode of season 1. In the ninth episode titled ‘Racing Clouds,’ the caravan is forced to take a detour after Josef and Risa suffer grave injuries and fight for their lives. Moreover, the group’s tracks get mixed up with those of some horse thieves who killed members of the Lakota tribe.

The Lakota tribe believes that the caravan was responsible for the death of their family members. Thus they attack the travelers, and the immigrants, including Alina, fall in danger. During the skirmish, a Lakota man brutally cuts off Alina’s hair, and the incident traumatizes Alina. Many immigrants are killed during the battle, but Alina survives. However, she has completely lost her senses and cannot comprehend anything. The battle leaves a dark mark on Alina’s psyche.

After Elsa stops the battle, Colton checks whether anyone survived the incident. He finds Alina running for life and tries to help her. However, Alina feels threatened by Colton due to her traumatized state. Colton realizes that Alina is at a point of no return and shoots her dead. Colton kills Alina in the act of mercy as he cannot bear to watch the poor woman’s plight. In a land as dangerous as the American West, Alina, who is out of her wits, is doomed.

Therefore, Colton kills Alina to stop her from befalling a worse fate. Colton feels remorseful for his actions until Shea reassures that he did the right thing. Colton berries Alina and continues his journey, having learned an important lesson about making the hard choices and owning up to them. The entire incident highlights the grit a cowboy requires to survive in the American West.